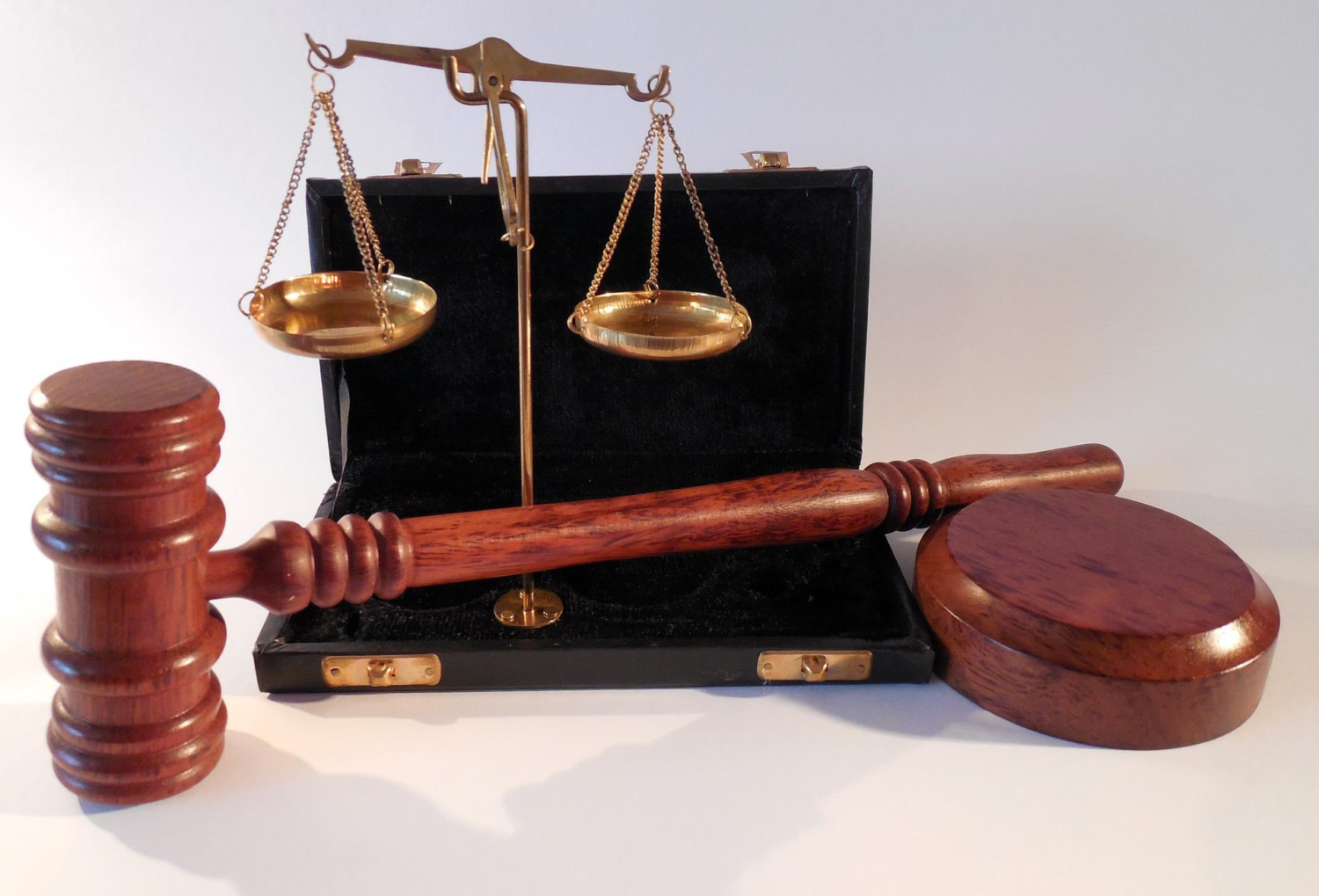 Don’t get me wrong, Afrodescendant ‘firsts’ in any form are commendable.  Ketanji Brown Jackson’s role is notable. Afrodescendants have made other ‘firsts’ that have not been so pleasant, though. To get back to that matter…

The first Africans are recorded to have arrived into the western world in 1555. The British monarchy sanctioned the ship Jesus of Lubeck to capture people from Africa. The Most Honorable Elijah Muhammad (peace be upon him) taught us that that day in 1555 was April 1. Therefore, the real April Fool’s Day is…April 1, 1555.

Africans unknowingly boarded slave ships on this day. A trade in millions of African people which spanned at least 400 years resulted. Africans were destined for bondage in the west, where their descendants–Afrodescendants–lack FULL human rights and reparations still to this day.

This is why Black Activism is still needed.

Afrodescendant’s ancestors remembered in this way prove to us and the world that we reject the cultural conditioning yoked upon us by Europeans. If you’re happy to honor the memory of those who paved the way towards Afrodescendant liberation, I suggest two tools:

Afrodescendant ancestors endured horrific voyages as they were relocated BY FORCE across the Atlantic Ocean. They were chained, starved, and treated heartlessly. Many died before they even arrived into the western world.

You cannot know the terror they felt when they left through the “Door of No Return.” Can you imagine captivity in the dark bowel of a slave ship for months in filth? The Middle Passage is our Black Holocaust. The Middle Passage marks the destruction and slaughter of African foreparents on a massive scale.

Afrodescendant don’t have the ‘luxury’ of documenting lives lost at 6 million in the Black Holocaust. No, we 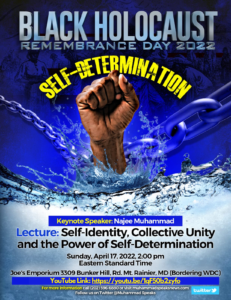 start at 60 million. The Afrodescendant body count shows that transatlantic slavery was/is the greatest crime in the history of the world.

A comparison of 6 million Jews mass murdered in Germany is not meant to minimize, but will show that Jews take time to remember their deceased each year. It is right that we, the children of “Plantation Slavery”, honor the memory of our foreparents, too.

Although April 1 is known as Black Holocaust Remembrance Day, you would do your ancestors justice by remembering what they endured throughout the month of April.

BLACK ACTIVISM TOOL #2: IN MY NEXT LIFE—THE BOOK

Should we expect white descendants of en-slavers to honor our foreparents? In a word, no. That’s why we must become the answer to our ancestors’ prayers through Black activism.

The Honorable Silis Muhammad is a perfect example of activism. Mr. Muhammad is a leader with a GLOBAL human rights track record. You can read about his brand of Black activism in his book, In My Next Life.

The Honorable Silis Muhammad taught the need to establish a government for Afrodescendants in America since 1977. He work(s) to unify the Black community and to help us pool our mental power for self-determination as other nations do. He can’t do it alone, so he embarked upon a self-discovery journey that he makes available to encourage other Afrodescendants.  In My Next Life tells the story.

In closing, I’ve told you about tools you can use to inform your Black activism and help you remember the ancestors.  So, set aside time for Black Holocaust Remembrance Day in April. Look at it as a Rite of Passage…our ancestors passing the torchlight to us. 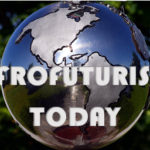 This may surprise you… Afrofuturism didn’t begin when the term was coined in the 1990s. Because this is so, you–if you are an Afrodescendant artist, writer, scholar, activist, or fan–should get the resource mentioned at the end of this article. But for now, read on to learn Zaqqiyah’s take on the fun and innovative Afrofuturism event, […] 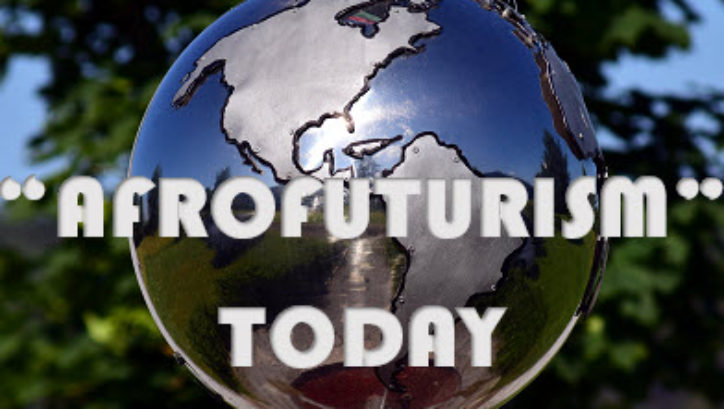